(ticket sale at the door) 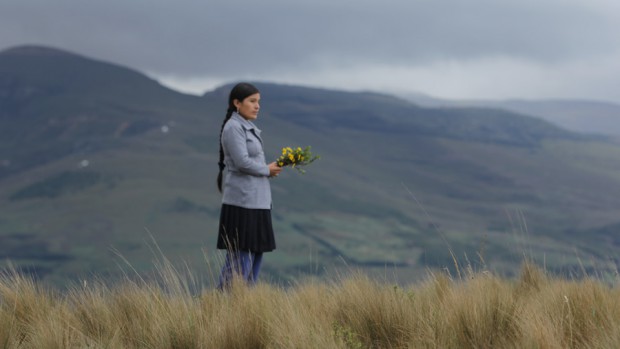 Yanacocha mining company has made success in the Cajamarca region in northern Peru, and is making big money on gold and copper. But the water supply on which the locals depend are being polluted and depleted. This has dire consequences for the local farmers.

The film follows the young woman Nelida. She has a spiritual bond with the water, and would rather spend all her time in nature. However, she understands that she can make a difference by learning and using the law, so she sacrifices her lifestyle to go to the city to study law, in order to help her community.

The film also follows the parallell story of a dutch goldsmith on her travel to mines in the Amazon, and thus provides insight into the dilemmas connected to gold trade, as the goldsmith considers the consequences the mines have for people and nature. 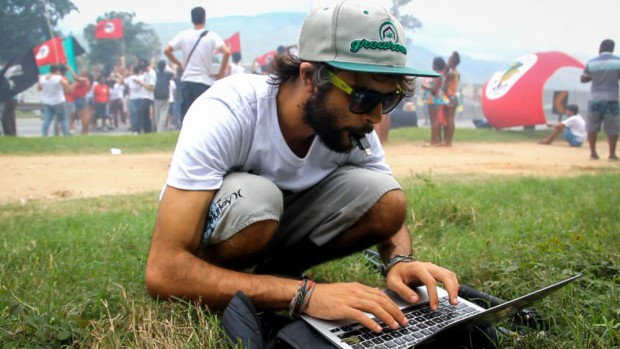 Director Nicholas de Pencier explores what profound and complex influence the internet has had on our possibilities to speak freely and enjoy privacy. On one side, the internet has given authorities and companies all over the world the opportunity to spy on their citizens, while it on the other side has proven to be a unique tool for protest, mass mobilization, propaganda and counter-propaganda.

Black Code brings us to Tibetan monks avoiding the great Chinese firewall, Syrians tortured over Facebook posts and Pakistani online violence against women, and shows that this battle for control over cyberspace will challenge our ideas about privacy, citizenship and democracy to the very core.