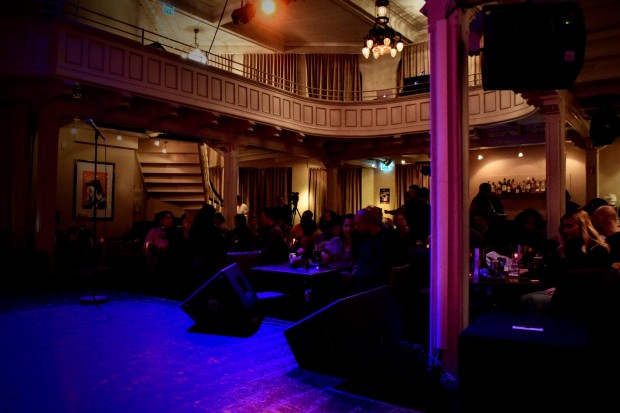 Cafeteatret Comedy Club brings you some of the best comedians working the London circuit. An intimate night of comedy with an international atmosphere!

We`ve got something special for you this night. Jamali Maddix as seen in » Live at the Apollo » and » Hate thy neighbour «. Njambi McGrath featured in this weeks Evening Standard as for winning new act of the year. Ben Van der Velde whos a magnificent MC and Bjørn Daniel who is writing this post and dont want to boast too much, but he`s quite awesome!