The concert starts at 8pm (Cafeteatret is open from 2pm) 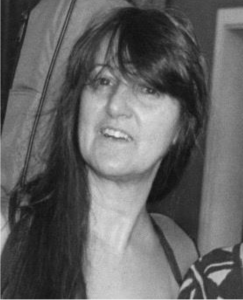 Laura grew up in a family where music, poetry and literature was part of daily life. Her father was a poet and a maestro de la guitarra, and introduced her into the world of music, teaching her classical guitar and solfège. She pursued her studies by teachers as Atilio Rapat and Abel Carlevaro, and later on she studied musicology at the University of Oslo.

Invited musicians participate at the concert as well.