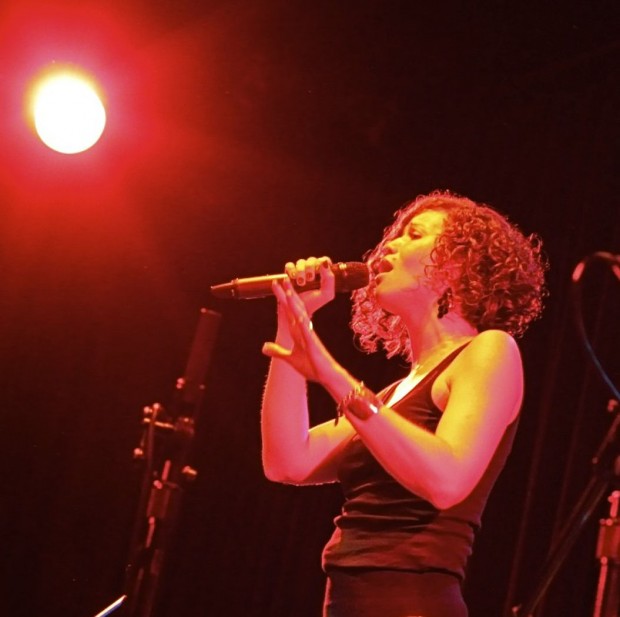 Sojourne brings smooth and sophisticated jazz/funk – Baltimore Magazine
Trina is a biracial, classically trained and soulfully inclined singer-songwriter who started her career as a music educator.
A life-altering trauma shook her into sharing the many original songs she had silently piled on her piano. A Baker Artist Award and Bernard Ebb Songwriting Award Finalist, Trina has performed in choirs with world class orchestras on stages such as Lincoln Center and Carnegie Hall.
With her guitarist husband Zac, she formed the progressive soul band Sojourne in 2012 with bassist Tim Long and drummer Steve McGrath.
The ensemble has gone on to perform concerts and festivals along the east coast including opening for Grammy winner Snarky Puppy’s Cory Henry and performing live on Baltimore NPR.
In 2016 Zac, Trina and their two sons relocated to Oslo, Norway where Trina now performs and teaches. She was most recently seen performing Bill Withers’ «Ain’t No Sunshine» on The Voice Norway.