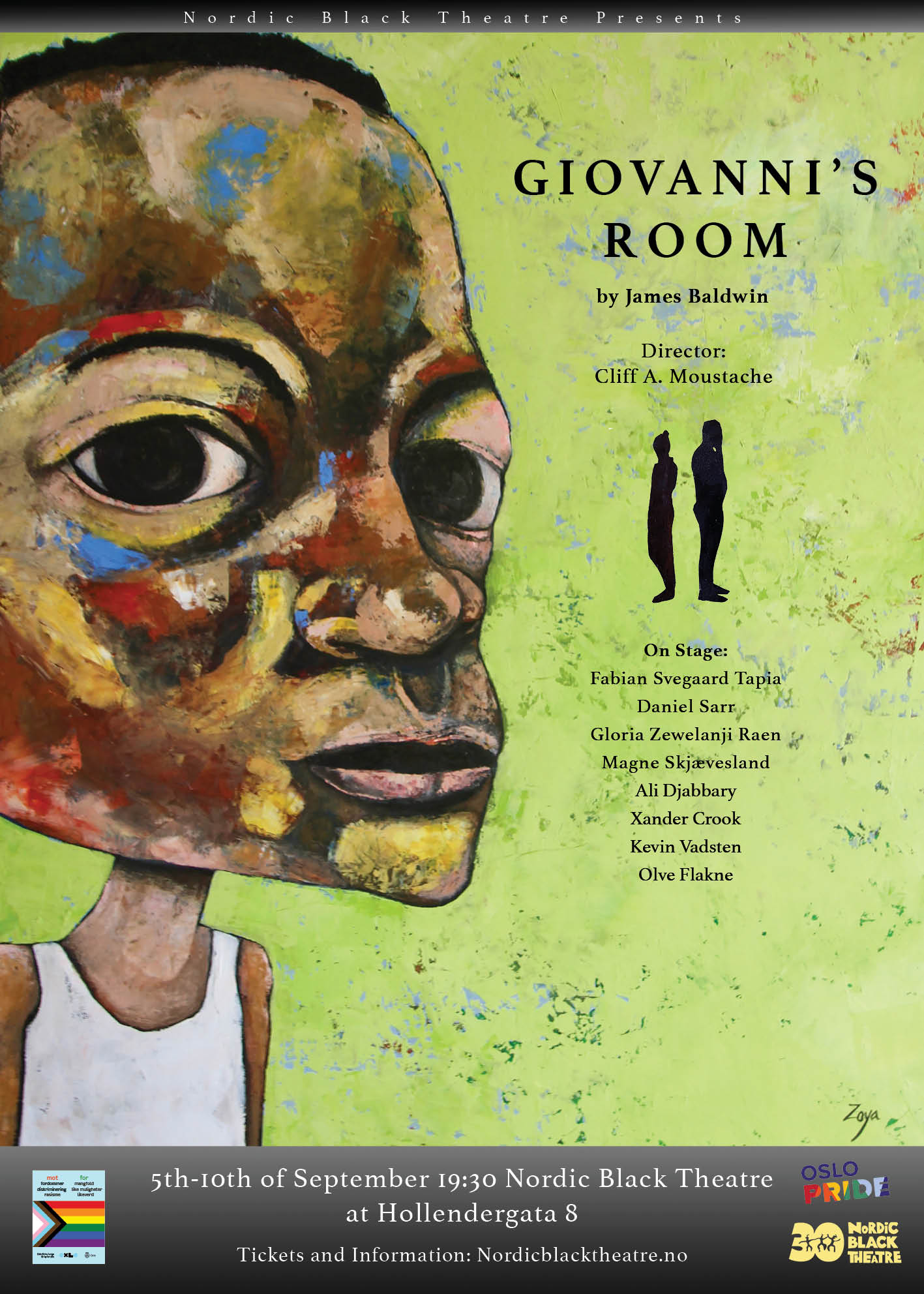 David, a young American in 1950`s in Paris. He is waiting for his fiancée, Hella to return from her holiday in Spain. But when David  meets Giovanni, a handsome Italian barman, the two are drawn into an intense affair. Upon the return of Hella back to Paris, David rejects Giovanni for a safe future as a married man. His decision eventually brings tragedy.

The novel “Giovanni`s Room” by James Baldwin is dramatized by Cliff A. Moustache.